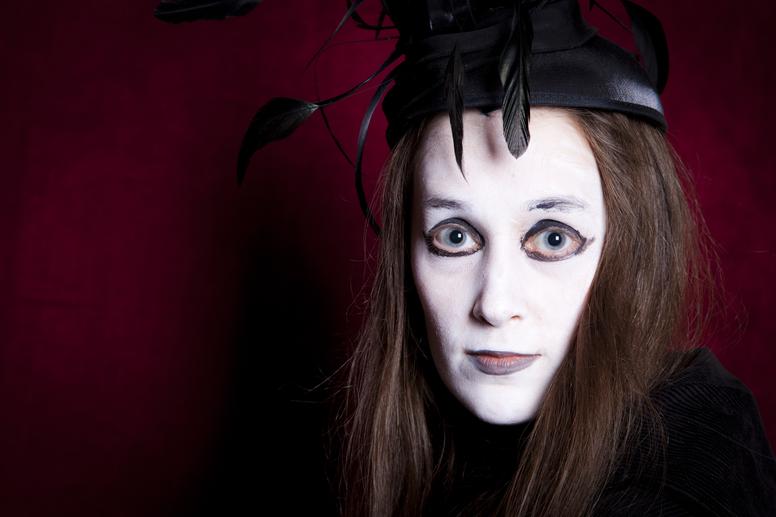 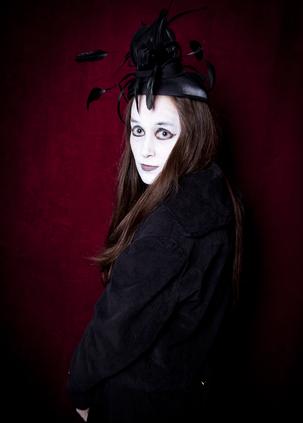 Welcome to the official site of author M. H. Bryan, author of "The Immortal Dragon" series! Thanks for stopping by!

M. H. Bryan has been writing for over a decade, mostly on Dracula and other villainous characters. She holds a PhD from the University of York in England, specializing in 19th-century vampire literature. Her novels are available on Amazon.com in both Kindle and paperback versions. She has also been published in various magazines, including "GameOn" and the official San Diego International Comic Con booklet. She writes on numerous Fanfiction sites under the pseudonym Christine M. Greenleaf.