"It was night. There was a woman screaming, and there was blood. Blood everywhere..."

So begins "Son of the Dragon," the first book in "The Immortal Dragon" series, which explores the childhood and teenage years of the man who would later grow up to be the Prince of Darkness. This is the first step in his journey from a humble servant of Transylvania and Christianity to the Devil Incarnate. Prepare for darkness. Prepare for blood. Prepare for Dracula. 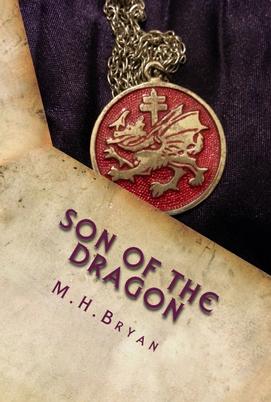 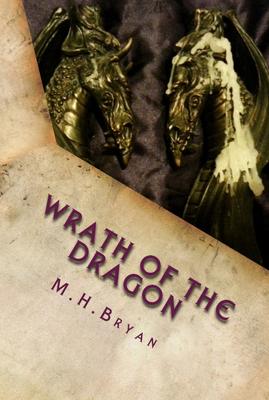 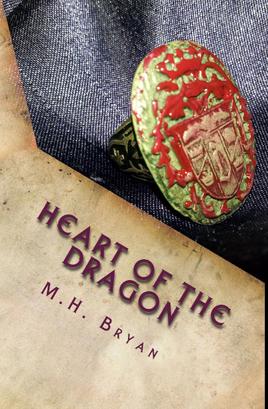 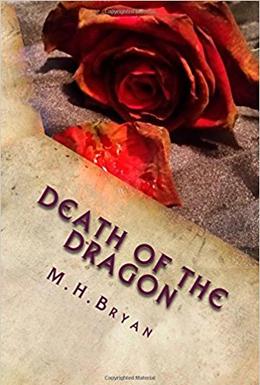 Book 2 - Wrath of the Dragon

"Here begins a very cruel, frightening story about a wild, bloodthirsty man, Dracula, the impaler. How he impaled people and roasted them and with their heads boiled them in a kettle, and how he skinned people and hacked them to pieces like a head of cabbage. And many other horrible things are written in this tract..."

So begins "Wrath of the Dragon," the second book in "The Immortal Dragon" series, which sees Dracula waging a war on two fronts, with enemies both outside and in. But the Count is determined to keep Transylvania safe at all costs, even at the price of his immortal soul. Prepare for darkness. Prepare for blood. Prepare for Dracula.

Book 3 - Heart of the Dragon

“It will destroy me,” he whispered. “And it will destroy you. I know it. Nothing good has ever come of it. It has made men weak and vulnerable throughout history, it has brought nothing but destruction and misery to countless people and nations. And yet I can no more resist it than I can stop the sun from rising or the rivers from flowing. I hate it. I hate being powerless. I hate being the plaything of feelings I cannot control. And I fear its consequences. But I can no longer resist it, or deny it. When I look into your eyes, I find I am powerless. I fear this weakness so much. But I must yield to it. And damn anyone who tries to stop me.”

Heart of the Dragon, the third book in the Immortal Dragon Series, sees Dracula returning to his war with the Turks, joined by his ally Prince Stephen Bathory of Hungary and his sister, Princess Elizabeth Bathory, who proves to be more than a match for the Count's bloodthirstiness.

Book 4 - Death of the Dragon

"'The blood is the life,' I whispered. 'With its aid, I will yet be greater than any man who ever lived. I will conquer death itself. The blood is immortality.'
I swallowed it once more...I felt a sudden, shooting pain at my throat, and then fell into the blackness. It consumed me like a great whirlpool, drowning me. I had no more thoughts, and such strange dreams in that eternal darkness."

Death of the Dragon, the fourth book in the Immortal Dragon Series, sees Dracula finally meeting his fate, and returning from death as something different, a monster which will come to be known throughout the world as a vampire.